The US is attempting, by hook or by crook, to assert global jurisdiction over all issues pertaining to cryptocurrency

It is entirely possible that the heyday of cryptocurrencies is already over. The era of brilliant young visionaries imagining a world of decentralised finance, in which every person could conjure wealth seemingly out of the ether -- potentially empowering the masses with new technological opportunities to escape poverty, oppression, and upward immobility -- had a good run.

Arguably, the creation of the Cryptosphere was the most promising event since the discovery of the New World 500 years ago. Beginning in 2009 with the launch of Bitcoin, a whole new realm of apparently infinite possibility was being explored. When crypto pioneers explained this new terrain to the rest of us, they might as well have been delivering a lecture about quantum physics to a kindergarten class. No one was quite sure what it all meant, but the bottom line appeared to be that this new world was liberating.

Perhaps because it was so new, so confusing, and so exciting; governments around the world have been slow and fumbling in their approach to cryptocurrency…until now. It has become increasingly clear that states do not want to lose their grip on the control of money. The analogy of the discovery of the New World is more apt than it seems, because it looks like the Old World of the Federal Reserve and Central Banks is planning to colonise the Cryptosphere --and it is going to be ugly.

Because cryptocurrencies are still baffling to most officials and lawmakers, the wilderness of digital finance remains largely unregulated. Is Bitcoin money? Is Ethereum an asset? Is Dogecoin a security? No one is sure yet, nor do they know under whose remit cryptocurrencies fall. As a result, the job of bringing law and order to the Wild West of digital finance is up for grabs.

SEC Commissioner Caroline Krenshaw deputised herself last year, staking her claim on jurisdiction in a case against Rivetz Corp for failing to register their Initial Token Offering which raised $30 million between July and September of 2017. Krenshaw has essentially stated that every digital finance project which violates SEC regulations is illegal, no matter where it may exist in the world, and she has the authority to shut it down.

The US Department of Justice flashed its tin star last year too, arresting Roman Sterlingov, a dual citizen of Russia and Sweden, for running Bitcoin Fog; a crypto-mixer that anonymises transactions. Jurisdictionally, this was a reach. The DoJ’s claim of authority stemmed only from the fact that Bitcoin Fog websites were accessible in the United States.

And now a particularly creative attempt is being made to tame the Cryptosphere by the U.S. Department of Treasury’s Office of Foreign Assets Control (OFAC) by invoking the International Emergency Economic Powers Act (IEEPA) against British citizen Christopher Emms for participating in a crypto conference in North Korea in 2018.

Chris Emms epitomises the homesteader spirit of digital finance’s heyday; all hope and innovation, optimism and energy; with the altruistic vision of escorting newbies into the vast open spaces of the Cryptosphere, and helping them achieve independent prosperity and a better life.

By the time Chris was invited to attend the “Pyongyang Blockchain and Cryptocurrency Conference” by organiser Alejandro Cao de Benos, he had already made a name for himself as an expert in the field, and as someone constantly looking for opportunities to bring the promise of digital finance to others. Benos asked Chris to invite others to the event, and unbeknownst to Chris, even listed him on the website as a co-organiser because of his name recognition in the field.

In 2018, relations between North Korea and the rest of the world seemed to be improving. Tensions between Washington and Pyonyang were de-escalating, and an historic summit was scheduled between then-President Donald Trump and Kim Jong-un. It appeared that the long-suffering citizens of the DPRK might finally be getting a chance at some degree of freedom, and Chris thought it could be fertile ground for the seeds of crypto liberation. After checking the UK’s travel advisory and seeing to issues, he decided to attend.

It was only when he landed in North Korea that Chris realised how harsh life is there. Guests’ passports were confiscated on arrival, and they were not allowed to speak to anyone, nor leave the venue without an escort. If it would have been possible to leave early without arousing the suspicion of his hosts, Chris was not inclined to stay. But, stay he did, and organisers took advantage of his presence by asking him to fill gaps in the programme at the last minute because the only other scheduled speaker, Virgil Griffith, didn’t have enough content to fill the two-day event. In what is undoubtedly the most regretted “yeah, sure” of his life, Chris agreed.

Fast-forward to May 2022, and Chris Emms’ face is plastered on an FBI wanted poster for violating US sanctions against North Korea as per IEEPA. Because of a boring, uneventful and altogether unpleasant conference in Pyongyang in which nothing was said that couldn’t be accessed more enjoyably on Google, Christopher Emms is suddenly an international criminal.

This is even more of a reach than the DoJ prosecution of Roman Sterlingov. The IEEPA only applies to “US persons”, but the FBI claims that since Virgil Griffith is an American citizen, Chris can be pursued on the very expansive grounds of conspiracy because they both spoke in front of a whiteboard one afternoon in a Pyongyang conference room.

The prosecutability of Virgil Griffith is even awkward, given the extremely fuzzy guidelines pertaining to the legality of cryptocurrency transactions in sanctioned countries; but we’ll never know how that case would have fared in court because Griffith, staring down the possibility of 20 years in prison, copped a plea deal. But charging a British citizen, listing him on Interpol, and trying to extradite him to the US, is pure belligerence.

There are two transparent objectives in the American case against Chris Emms, and sanctions against North Korea are only tertiary to those objectives. The US, along with most Western governments, is increasingly interested in commandeering the Cryptosphere for the introduction of Central Bank Digital Currencies (CBDCs) – digital money issued and controlled by the Federal Reserve and central banks; Fed-coins, if you will.

This aim necessitates the gradual elimination of independent cryptocurrencies, as well as establishing control over the blockchain and all mechanisms of digital transactions. Anyone who is involved in developing, distributing, or promoting technologies that enhance privacy or crypto autonomy, is likely to find themselves under pressure.

The US is attempting, by hook or by crook, to assert global jurisdiction over all issues pertaining to cryptocurrency, regardless of where a transaction or interaction takes place, and regardless of the nationalities of those involved. To this end, American authorities are trying to creatively expand the legal applicability of the IEEPA to non-US persons; and they are doing it in Chris’s case through blatant intimidation.

The concept of ‘universal jurisdiction’ applies to international crimes that, for whatever reason, cannot be tried in the International Criminal Court; it deals with matters such as genocide, war crimes, and crimes against humanity. Universal jurisdiction does not mean the unilateral authority of the United States to prosecute anyone, anywhere, who violates rules that do not even apply to them.

The case against Chris Emms is an absurd contrivance, and the FBI knows it. Whenever the US has prosecuted other non-US persons on the basis of IEEPA, they have never had to justify its applicability; instead bullying accused foreigners into accepting plea deals. But Chris Emms is fighting the charge, and in so doing, he is fighting against the hubris and belligerence of America’s assumption of global jurisdiction, and defending the independence of the Cryptosphere.

About the Author: Radha Stirling is the founder of Detained in Dubai, Due Process International, IPEX (Interpol and Extradition) Reform. Since 2008, she has since helped and advised more than 15,000 cases. Stirling is an expert witness, civil and criminal justice specialist, legislative, investment risk, business and policy advisor to the public and private sectors, speaker and host of the Gulf in Justice Podcast, covering regional issues in depth. Stirling has recently launched the Crypto Legal Advocacy Network to help victims of crypto persecution. 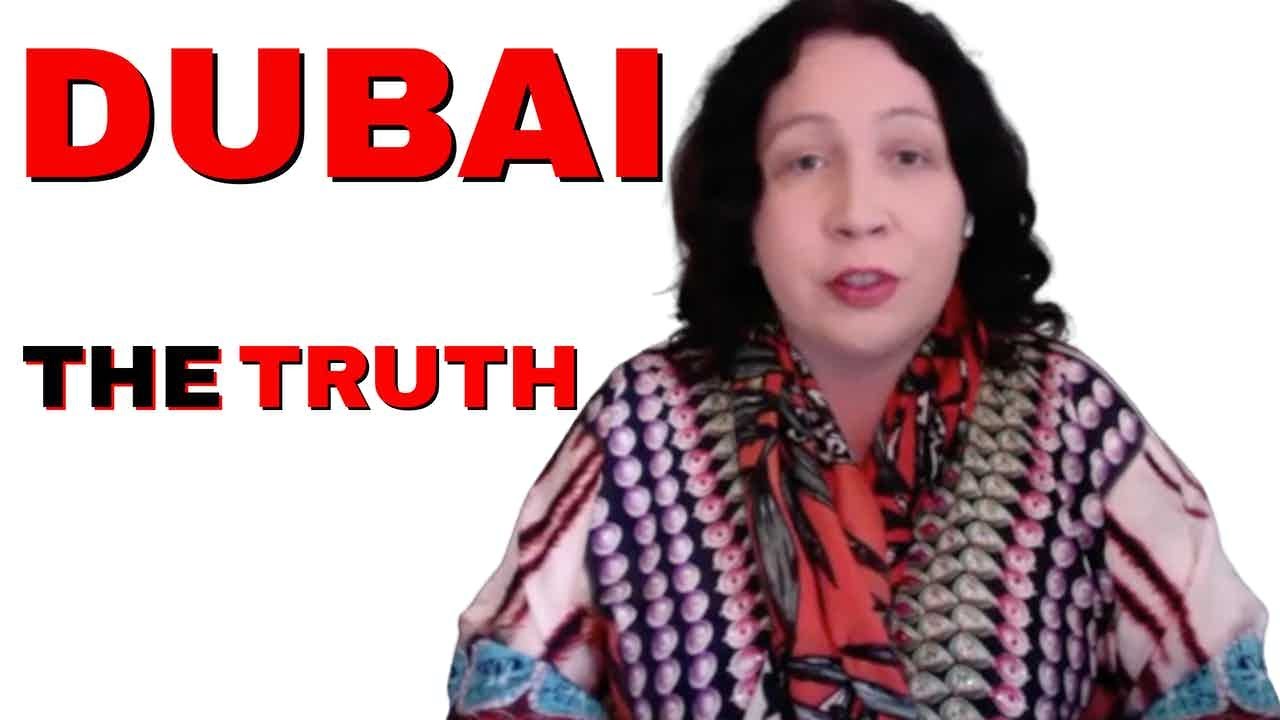